This forum is for talking about all kinds of Peavey electric and acoustic guitars.
Post Reply
2 posts • Page 1 of 1

I've been meaning to for a while, but today finally dug out my old Peavey Patriot. Got it in 1984 if I'm doing the math right. It's in pieces, and I apparently got into modding it a bit at some point, though I don't rightly recall that. I also apparently played the [email protected] out of it before moving on to a Charvel. I don't remember playing it that much, but it shows the wear. 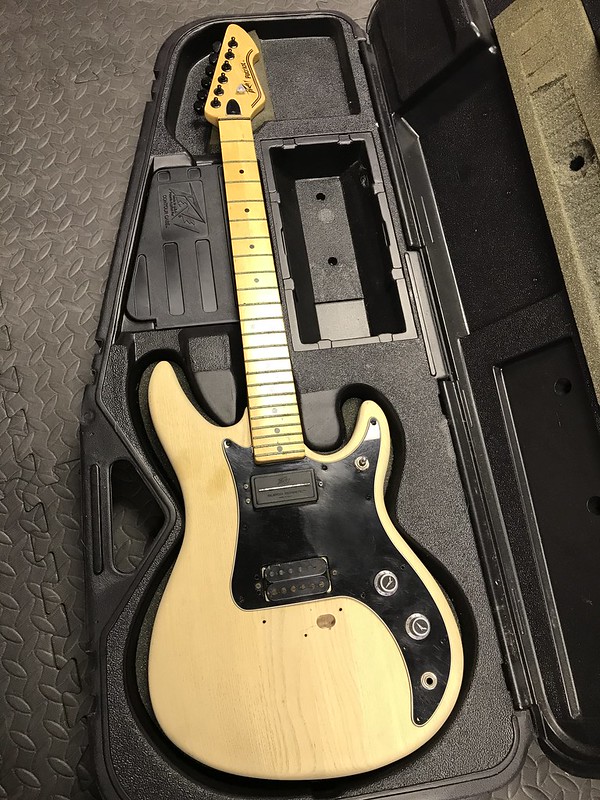 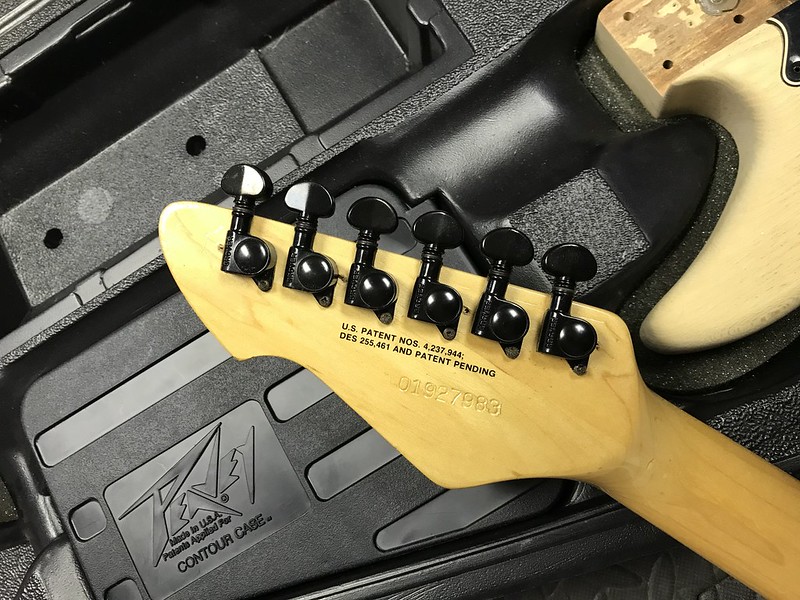 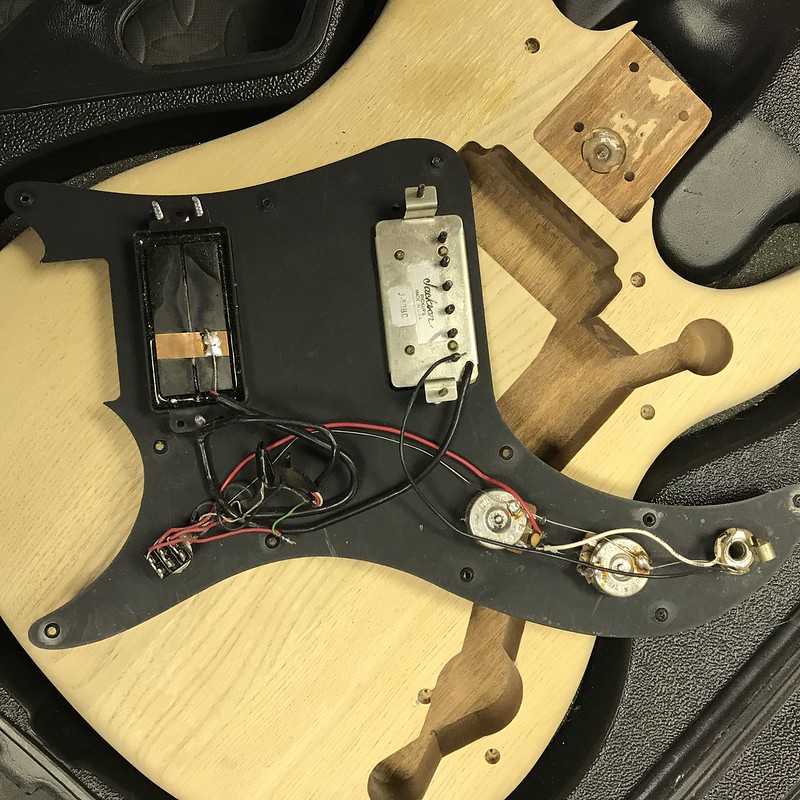 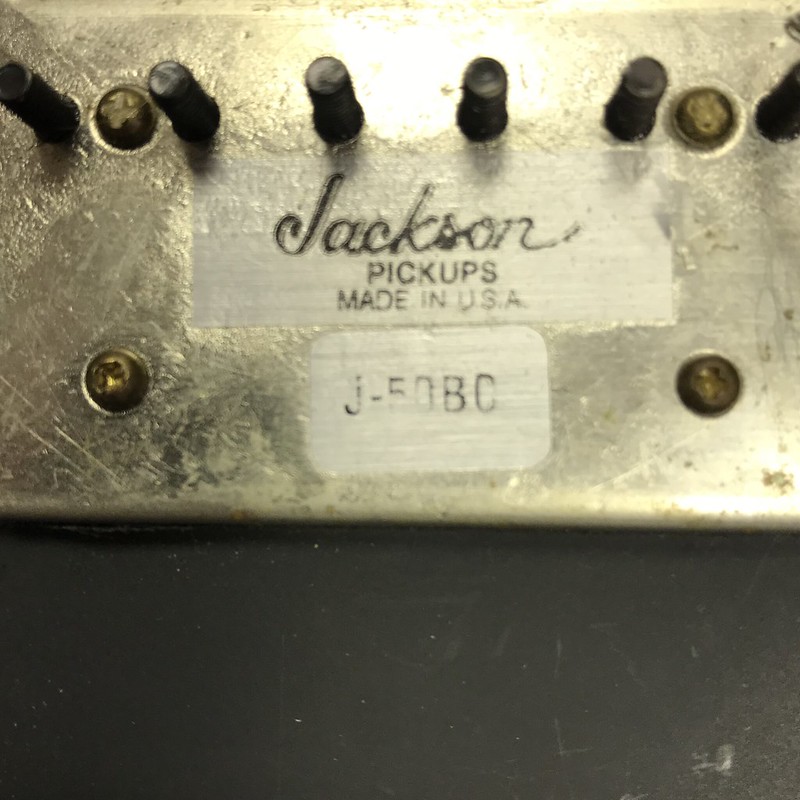 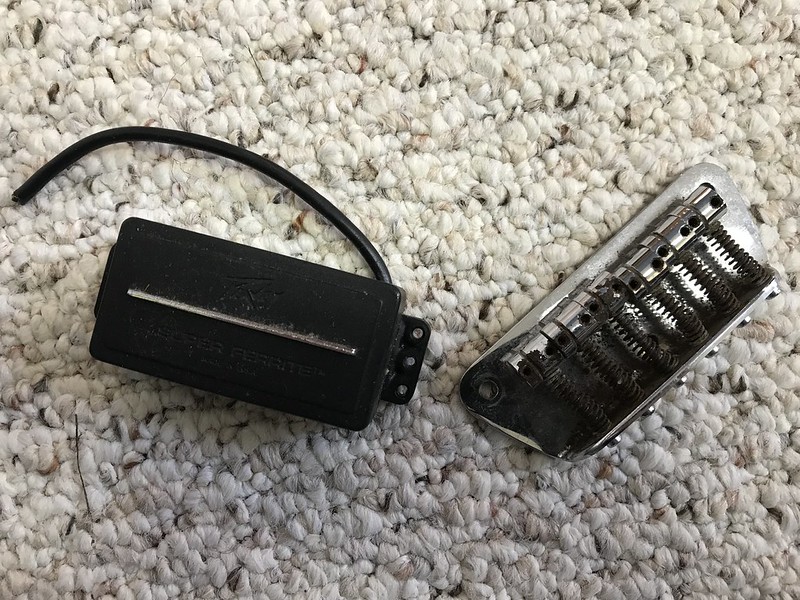 The replacement PU is a Jackson J-50BC. No idea where that came from. I have the original Super Ferrite PU, and the original bridge, though it's in pretty rough shape. The tuners were replaced with Grovers at some point. The body is ash, and the original clear finish is completely sanded off.

So I'm now trying to figure out what to do with this. Paint it (which I think was probably the original goal)? New pickguard? Leave the Jackson or restore the Super Ferrite? New hardtail bridge?

Going to be a fun project, regardless of which way I go with it. I remember it being a nice guitar.

hellow
i have just finished a similar project with my peavey 1987 with a sinle humbucker. I added an extra humbucker in the neck. I used seymour duncan. What i prefer with these vintage stuff, is to use a water based finish - stain in walnut colour. I think the woods and the quality these quitar were made worth a rebuilt. The neck is very comfotable to play and the acoustics are also fine. I hope u do a great job, and to have a graet fun rebuiding it...
Top
Post Reply
2 posts • Page 1 of 1